As some of you already know, this year, I had the honor of being invited to participate in the program at MidAmeriCon II (aka WorldCon) in Kansas City, MO. It's my first time at WorldCon and I am SOO excited. My schedule at WorldCon is as follows. If you're in the area, please come by and join in the fun. I'd love to see you there! XO - Cerece

The books and the TV series are vying for being the first to share new bits of story. The question is....what comes next? Does it matter whether we learn it from the books or the show? What do we want to see and who's next on the chopping block? Beware of spoilers!

Our panel discuss how Afrofuturism continues to affect the SF/F landscape as both a literary and visual genre, whether it is starting to move more fully into the mainstream, and some of the pervasive legacies it has been responsible for creating.

The Legacy and The Legend of Star Wars

It was a long time ago (actually, 1971) in a theater far, far away that George Lucas released THX 1138, his first feature film, which would heavily influence the creation of one of the most iconic and most loved films in history. Six years later he released Star Wars: A New Hope, which revolutionized the film industry. What made Star Wars such an important film? Why does the film and the series continue to have such a strong and lasting impact? Why make Greedo shoot first? Should we forget films 1-3? And where will the next series of films take us?

Other Others in Urban Fantasy

Urban fantasy is packed with all kinds of characters, but what are you left with when you remove the vampires, zombies, and werewolves?

The Middle Grade (i.e. Children's Literature) market continues to grow at an astonishing pace. With so much fiction to sort through, it’s difficult to know what’s worth reading and where to start. Let’s discuss the best books for kids from the time honored classics to the new books that are hot off the press for children who are ages 12 and under. 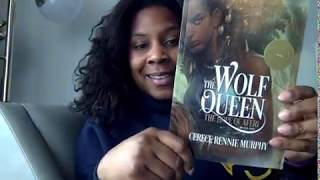 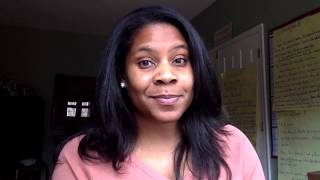 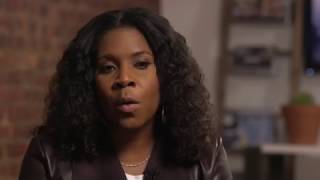